Building with the Community

"Nothing about us, without us." This vision activates agencies of the ones affected to make the decisions for themselves rather than depending on governance structures that claim to be of the people, for the people, by the people, but are not ‘with’ the people.

75% of surveyed organisations reported that they involve target communities in capacity-building exercises to develop skills and competencies to exercise control over their own lives and contribute to inclusive community development.

59% said that they help activate communities’ agencies so the communities themselves can independently lead action, 34% of the surveyed organisations indicated involving the target population to plan organisations’ initiatives.

In the youth survey, we found more than 50% of the young leaders surveyed involved their team members and communities in their initiatives’ design and planning stage. 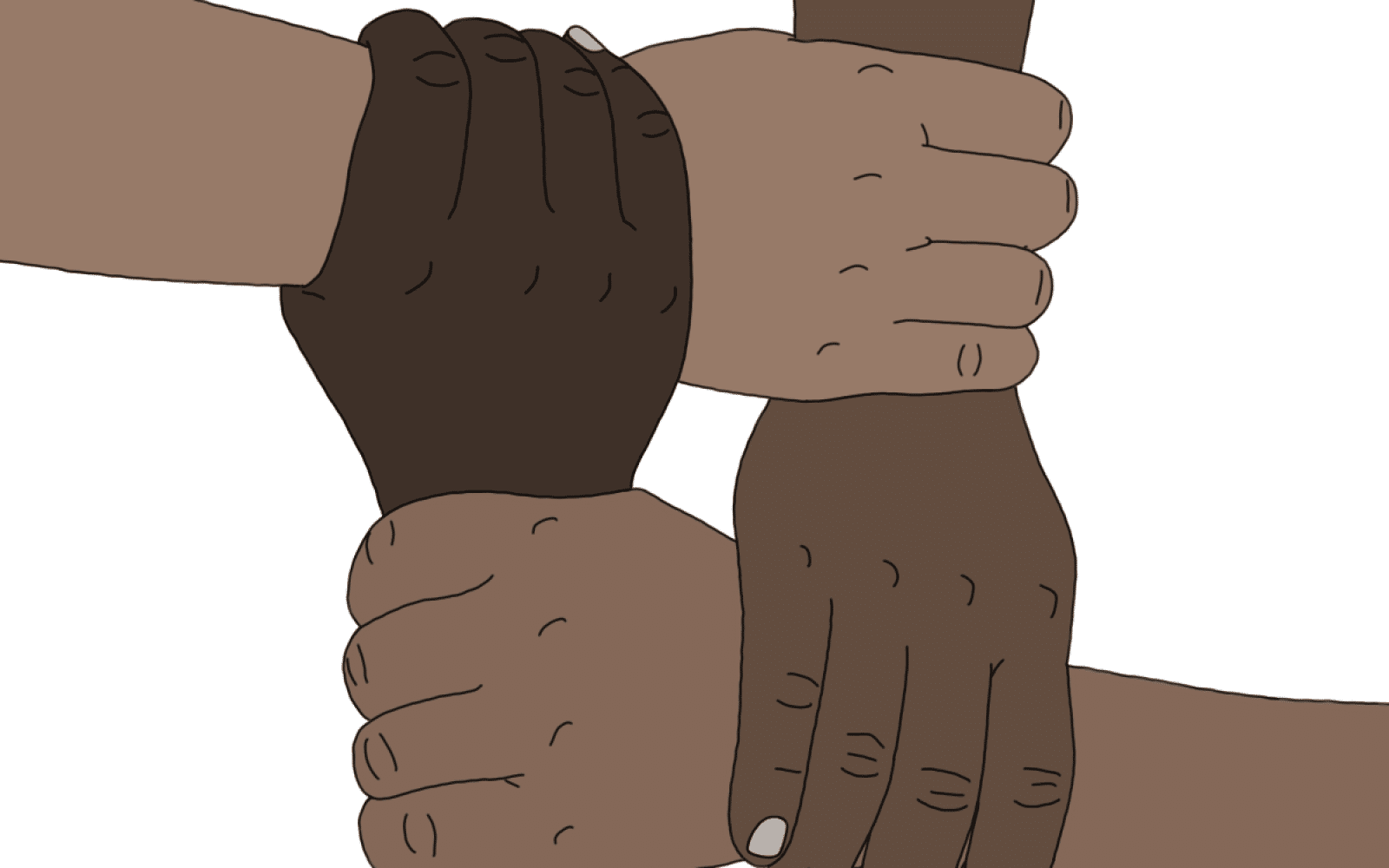 Civis, a non-profit organisation, founded by Antaraa Vasudev, works around the pre-legislative consultative process. They provide the public with summaries of draft laws so they can understand the issues and laws’ applicability, to further ask questions, debate policies, and provide feedback on legislation. Since 2018, Civis, has published 250 consultations and mobilised 20,061 responses by engaging with 16,699 citizens.

In 2019, the Transgender Persons Protection of Rights Act was passed, which was deemed regressive by the transgender community. Some regressive provisions in the Act included ‘every trans person requires a certificate of identity to access a variety of social welfare programmes, ‘every trans person must now submit to a certification process involving a government official and doctor to indicate their sexual identity’, among many others. This Act appeared to be in contravention with prior progressive supreme court judgments and legislation, that affirmed the applicability of the fundamental rights under the Constitution of India and granted them the right to self-identify, along with reservations in academic institutions and employment opportunities.

In May 2020, when a set of draft rules came out operationalising this act, it became difficult for the transgender communities to come together and protest these rules due to the onslaught of COVID-19. Civis helped with advocacy in various ways. First, it simplified the legal language. Second, it reached out to partners across sectors and gave the transgender communities a platform to voice their concerns and submit their feedback. This community engagement surfaced crucial points that the Act had missed. For instance, the forms had ‘surname’ as a mandatory field, which many members of the transgender community struggle with after being abandoned and disowned from their homes. After gathering feedback, Civis acted quickly, submitting it to the Ministry of Social Justice and Empowerment. More than 52% of the suggestions were accepted and were transformed into the law. Through this collective effort and community participation, more members of the transgender community are now able to access their entitlements easily. Civis is currently working to achieve a similar outcome for other open consultations. 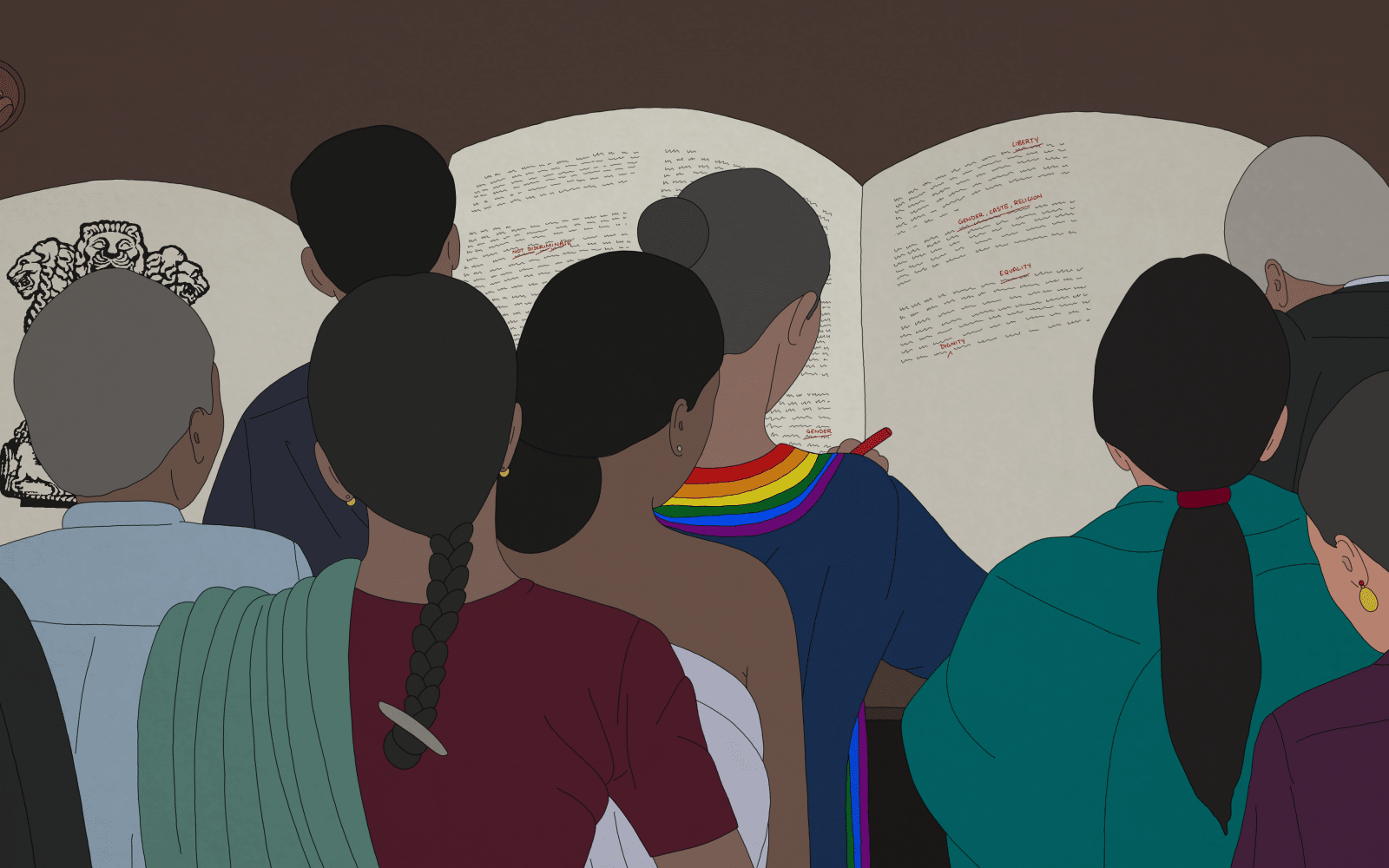