For more than 35 years, Ashoka has built and nurtured the largest network of leading social entrepreneurs in the world. After a rigorous selection process, they are introduced to a life-long fellowship, where every member is committed to championing new patterns of social good. We encourage Ashoka Fellows to take ownership of the network and we partner with them to co-create Ashoka’s vision of an Everyone a Changemaker world.

The process of selection is a transformative and enlightening experience. Candidates articulate their innovations, and how they have the potential to change sector-wide systems. They scrutinize their strategies and methods and reflect on how they engage as individuals and leaders in today’s world. The selection process is not simply a means to an end, but rather generates robust discussion, sharpens ideas, and gives room for a journey of self-discovery and growth.

The Law for All Initiative Network

The overwhelming majority of Indians do not have access to justice. Government mechanisms and entitlements reach a tiny percentage of citizens. While social innovation has made some progress and reached hundreds of thousands, we still have a very long way to go to address the needs of 1.3 billion people.

Ashoka‘s Law for All Initiative is aimed at developing precisely such an ecosystem by establishing its three building blocks:

This ecosystem, equipped with powerful ideas such as the collaborative resolution of disputes, open access to law and justice data, well-being in systems of criminal justice, and community justice solutions, can achieve widespread and irreversible impact. 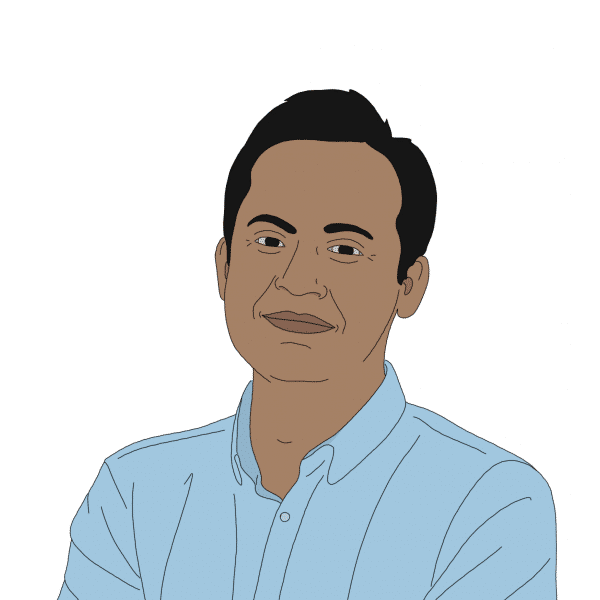 By first sensitising new audiences towards existing risks and their fundamental rights and then working with the public to create long term strategies for institutional outcomes, Apar is activating opportunities for digital rights to be advanced through the Internet Freedom Foundation based on a bottom-up approach that is sustainable and creates long term systemic impact. 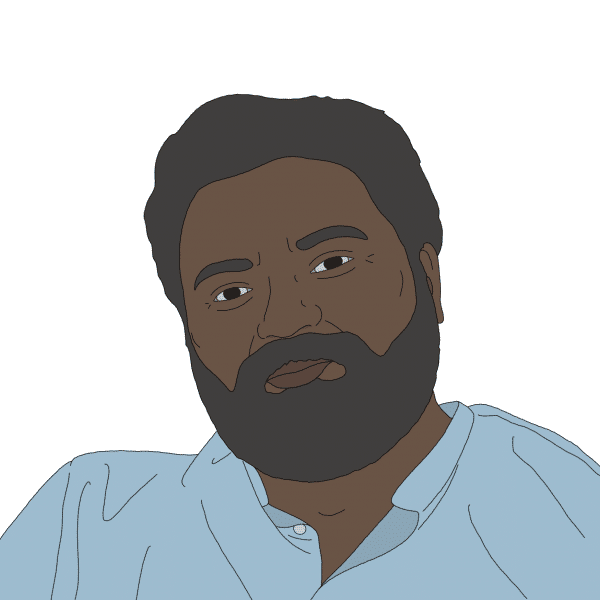 Mohit is creating a community of prison reformers in India by activating the expertise and lived experience of stakeholders within the system. In doing so, Mohit is paving the way for prison reformation, rehabilitation, and reintegration to be redefined and repurposed to being corrective places of growth as opposed to caged places of punishment.

Recognizing that existing reform practices seldom include ideas from talented, connected, and knowledgeable sources, Mohit has created pathways for an increased and credible supply of reformation ideas through his Second Chance Fellowship. Focused closely on the goals of reducing recidivism and unleashing the agency of stakeholders, the Fellowship brings together youth in the form of college graduates and others who are keen to transform the system and puts them with peer groups of inmates to ideate, test, implement, and institutionalize new ideas related to reformation and rehabilitation. 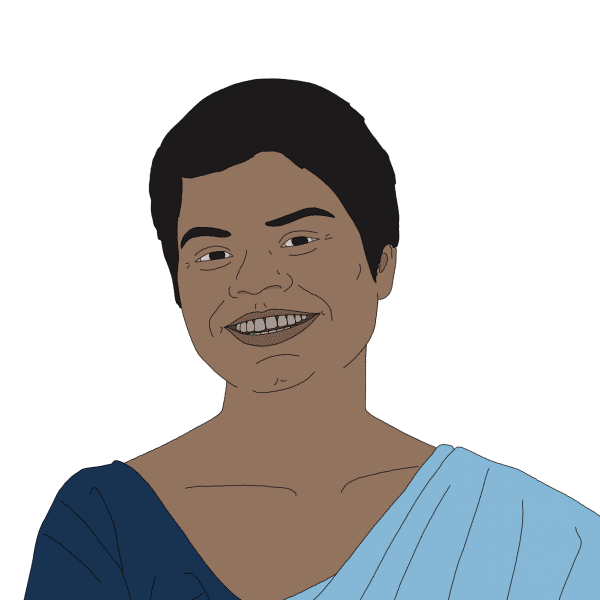 Nikita Sonavane is a legal researcher and advocate based in Bhopal. She is a co-founder of the Criminal Justice and Police Accountability Project, an organisation focused on holding the criminal justice system and the police accountable for targeting marginalised communities. 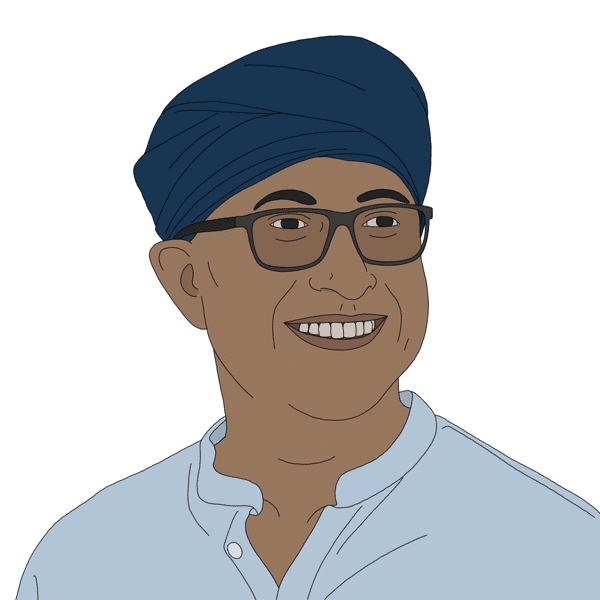 Osama Manzar is the founder and director of the Digital Empowerment Foundation. He is a Senior Ashoka Fellow, a Chevening Scholar, and has served on several boards such as the Association for Affordable Internet, Association of Progressive Communications, World Summit Awards, and Down To Earth. He specialises in creating digital models for poverty alleviation and has travelled to more than 10,000 villages. 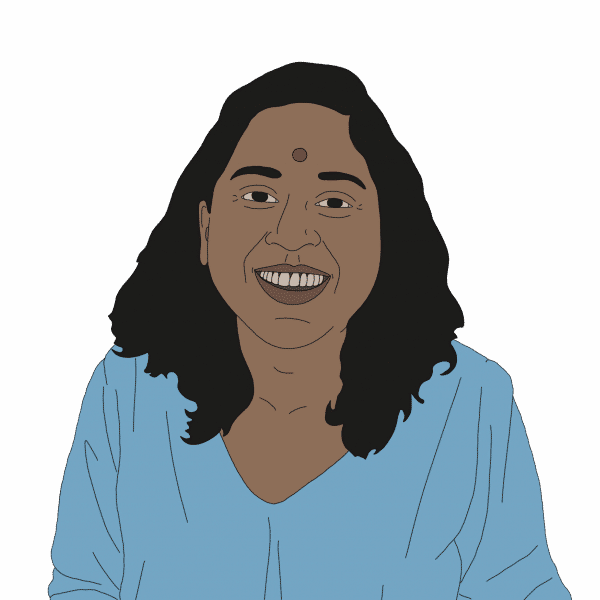 There are about 480,000 people imprisoned in India today — the majority of which are first time, non-violent offenders living in overcrowded, inhumane conditions. In 2014, Smita was commissioned by the Bihar State prison authorities to inspect each of the 58 prisons of the north-eastern Indian state of Bihar, a historical first. Over the course of several months, Smita interviewed all 30,070 people living in prison. After completing her report on her Bihar prison inspection, the Supreme Court of India ordered that similar studies be conducted across India.

After seeing an open prison in Rajasthan for the first time, Smita was convinced it needed to become the norm across India. Not only had not only withstood the test of time, but open prisons also proved to be a humane solution for rehabilitation, leading to marginal rates of recidivism, at a fraction of the cost of regular prisons.

Changing hearts and minds about prisons and people who are imprisoned is a top priority as well. One can only accept the concept of open prisons as a viable alternative by re-examining myths and prejudices about the efficacy of “closed” prisons, as well as the security risks of alternatives.

When I was researching prisons in Patna, I could see instant reformative action when I flagged an inmate not receiving legal aid or when I provided evidence of torture by the police. Once this report was published, the SC mandated all states to have Bihar-like prison inspection.

Internet shutdowns in Jammu and Kashmir with no 4G internet, especially at the time of COVID where people have to do remote work or access telemedicine, affect lives. Through strategic litigation, we argue that the internet is a fundamental right. In principle, the government finds it incredibly...