To create large, sustainable, and replicable impact, organisations are increasingly seeking ‘unlikely allies’. These go beyond the usual allies such as the government, philanthropic foundations, and welfare organisations.

88% of the surveyed organisations indicated that they seek collaborators who also believe in changemaking. The nature of such collaborations was largely indicated as long-term (75%) and democratic (97%).

However, in our interviews with leading changemakers, we found collaborations were more organic, which has often led them to discover their ‘unlikely allies’. For young changemakers, these collaborations took mentorship roles, and networking opportunities to gain recognition, trust, and footing in the field. 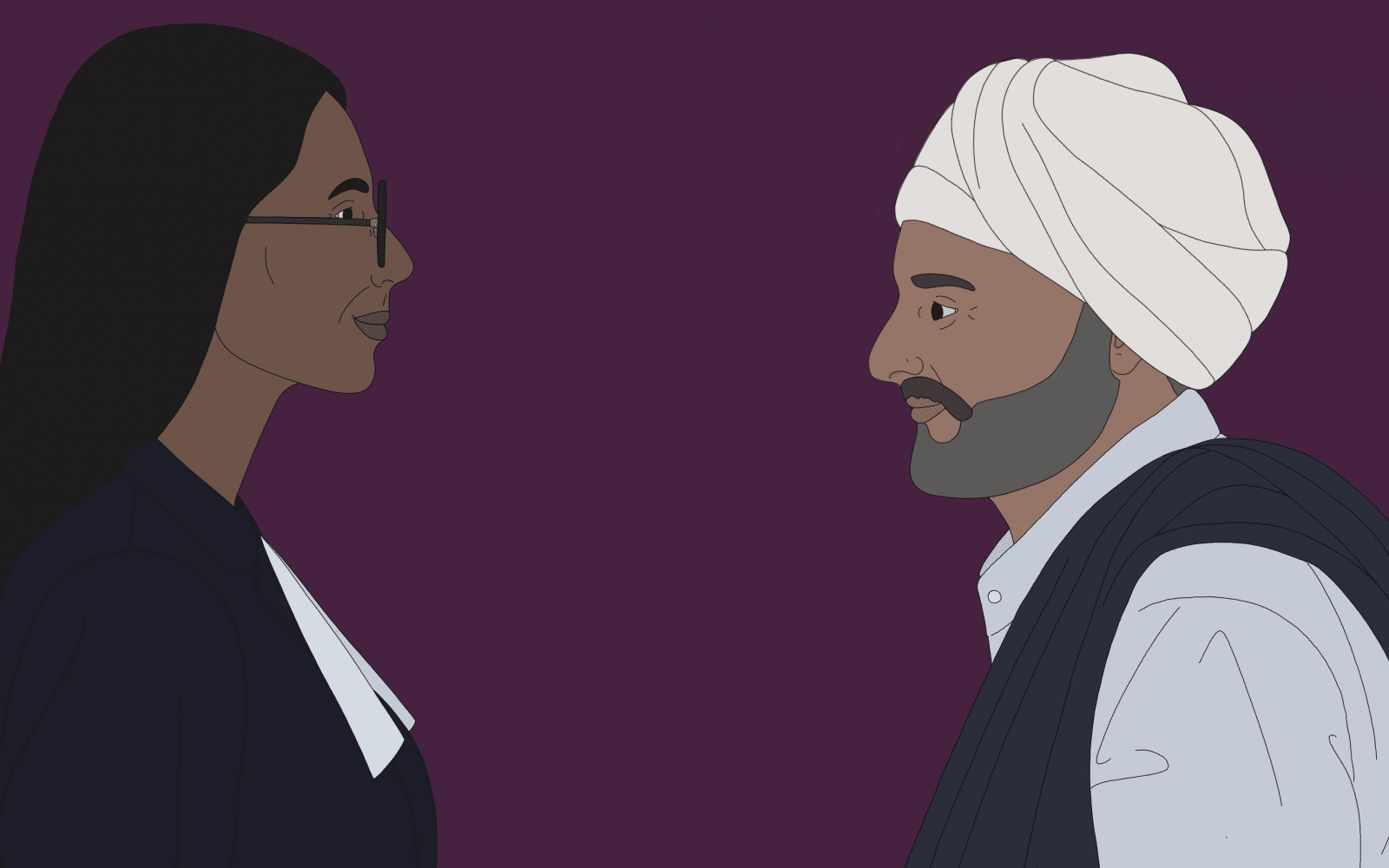 Networks of Knowledge and Influence:  Advocacy strategies for ‘just’ policies

Ritvik Lukose co-founded Vahura, with the aspiration to create a more merit driven and professional system of accessing career opportunities for lawyers. He found that although the legal education system in India was producing quality lawyers, the best opportunities were going to people who had access to privilege networks or were from elite law schools. Ritvik’s organization, Vahura helps solve this asymmetry by connecting lawyers (mid-to-senior level) on the basis of their experience and merit, with their network of legal firms and companies.

This network can then challenge outdated processes and usher in new changes at legal firms by setting examples, best practices and community of practice.

One such example is ReLawnch, an initiative at Vahura that provides mentorship and advisory for women re-entering workforce, and creates a system of best practices encouraging women representation at executive and directorial positions.

In addition to these initiatives, Vahura also collaborates with law schools to conduct educational webinars that sensitise students on these themes 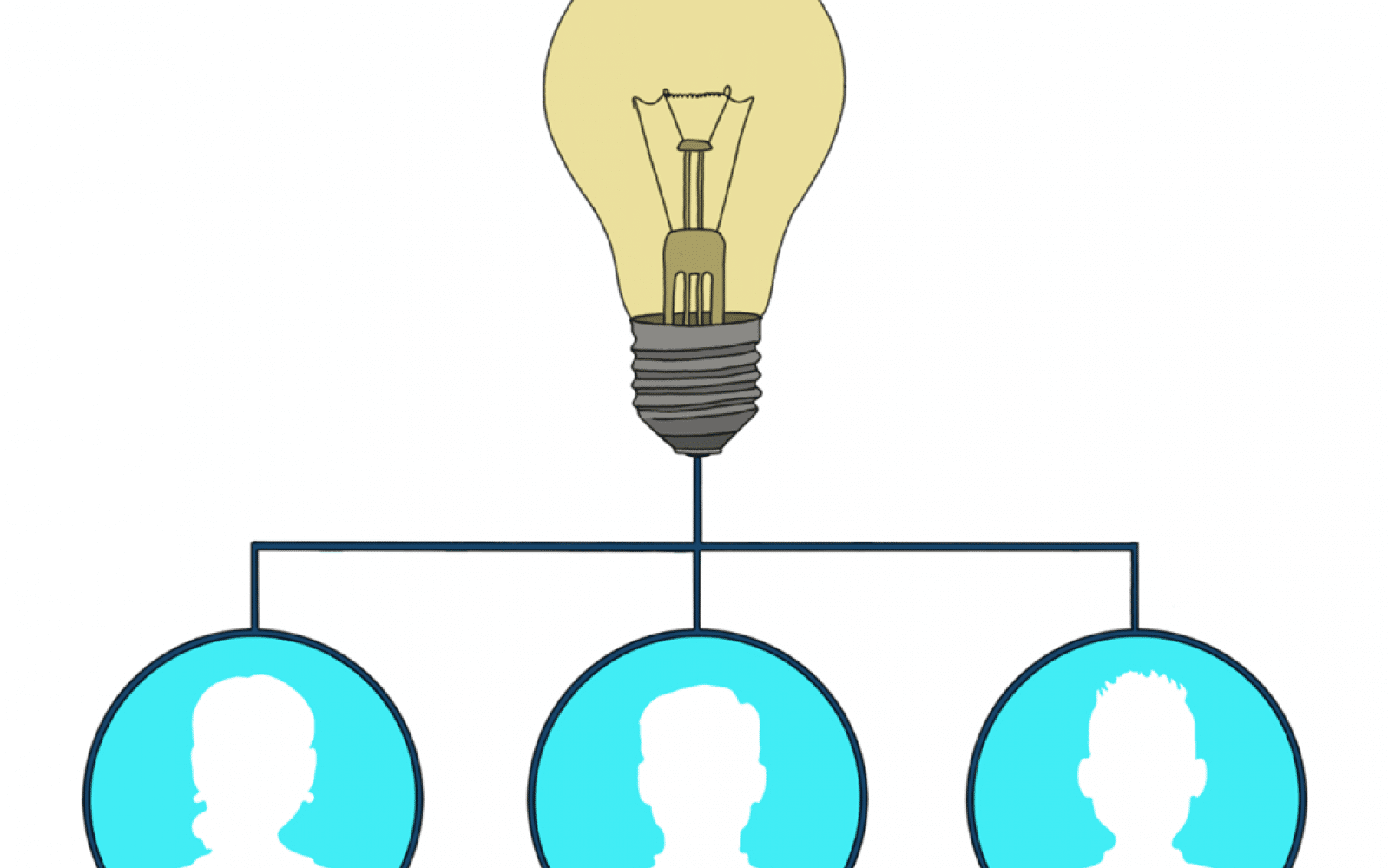 Collaborations that reinforce beliefs  and offer emergent avenues to explore

Paramita shares that she, along with her team, has been able to forge strong, long-term partnerships both in India and abroad. The Ashoka network itself has been one such collaborative alignment that has helped her find like-minded individuals and organisations working in connected areas. Being an Ashoka Fellow, she has found value in collaborations across various Ashoka teams as well. For Paramita, an alignment of worldview and political affinity is crucial, having found its strength in community-led change, she found over time, that such like-minded collaborations provide an internal platform and a new generation of collaborators. Catalyst 2030, a global movement of social entrepreneurs and social innovators from all sectors who share the common goal of creating innovative, people-centric approaches to attain the SDGs by 2030, has been one such arena for her and with that, the areas of work also have evolved. With the COVID-19 pandemic, they found a more immediate need to align with stakeholders engaged in other areas such as livelihoods and mental health as well.