Legal awareness and legal literacy in India are largely remedial rather than preventative. Laws are instituted to regulate society, but we are only made aware of them in the aftermath of an offence. It is reported that about 70% of the people living in rural areas are not literate (National Sample Survey, 2014) and the percentage of people that are not aware of the rights guaranteed by the law is significantly greater. A staggering 76.1% of prison inmates in India are undertrials, not convicted of their alleged crimes (National Crime Records Bureau, 2020). Out of these undertrials, more than 70% come from marginalised communities (Prison Statistics Report, 2019). 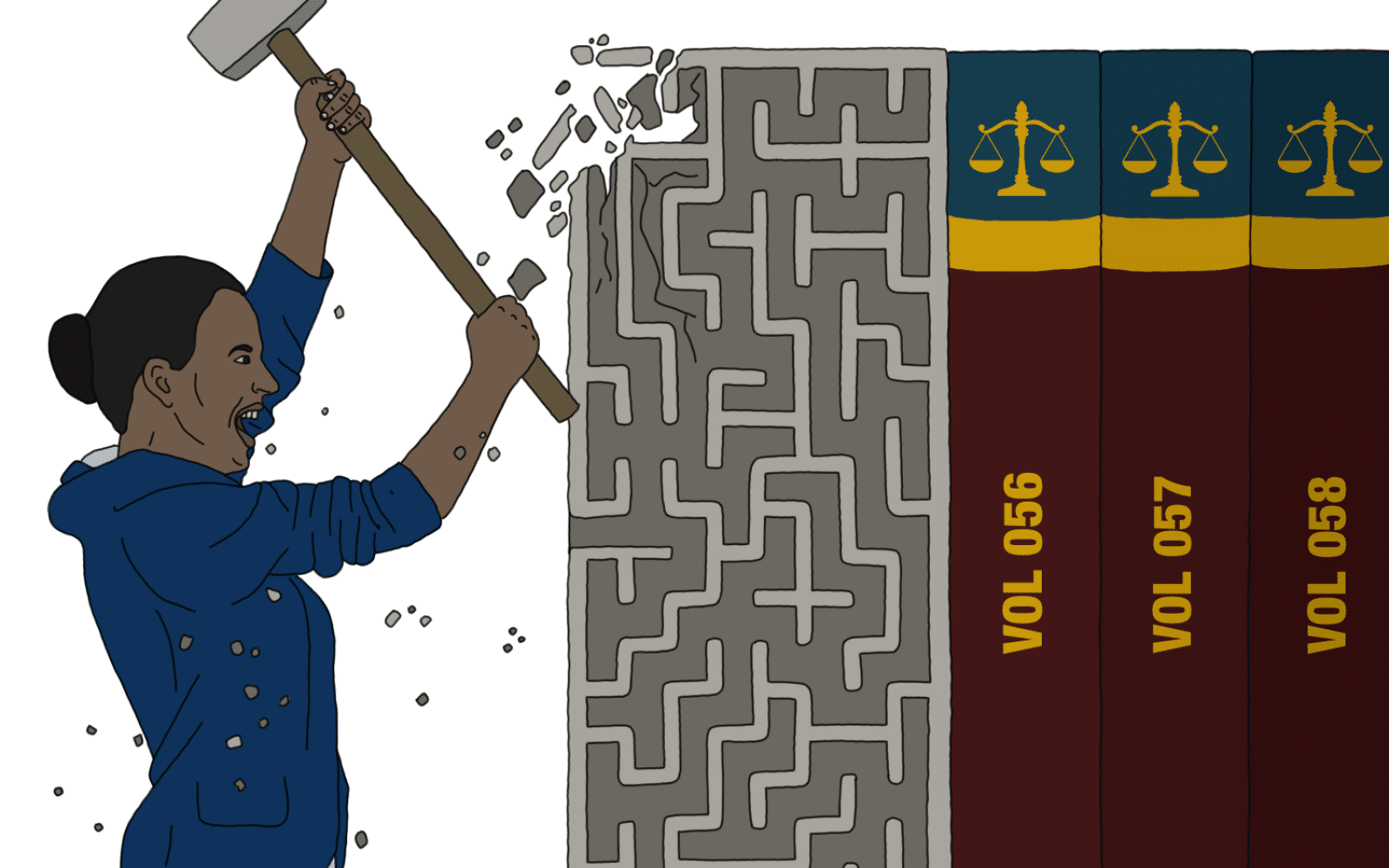 Hocus Pocus: Laws with their invisibility cloaks on

Maja Daruwala asserted that knowing you are equal and that you have rights is still not widely known even after 70 years. This is a deliberate omission. It must be remedied. Constitutional literacy is essential, but it is not enough. You need the legal machinery to be at your doorstep and the ability to reach it without negative consequences. Legal empowerment is the ability to demand justice and get it. Legal literacy is the first step that creates agency in citizens to transform their situations. Access to inexpensive, local, timely justice delivery mechanisms creates the empowerment that can become the gamechanger we need now more than ever. It changes the power dynamics between governor and governed in favour of the ordinary citizens, simply through the ability to demand the application of the rule of law. Knowing the law – the rules of the game, also creates a common language of expectation between different groups and that builds trust and creates a level playing field for conflict resolution outside of the vocabulary of violence.

In a similar vein, for Paramita Banerjee, (Founder, DIKSHA), the idea of changemaking was also synonymous with making the legal language accessible and understanding social nuances while implementing laws protecting the rights of children. Antaraa Vasudev underscored the importance of knowing the law and its applicability. Her organisation Civis partners with GramVaani, a social-tech company that creates participatory media platforms, to recite and translate laws in local languages that migrant labourers can understand easily.

We also found a similar school of thought in the young leaders interviewed. Vibha Nadig, an undergraduate law student with access to legal education, finds the legal language dense. She elaborates, how not just the letter and intent of the law but also thinking through the language of communication, and formats of it all—are where the major work lies. Through her projects, Project Safe School, and Project Jagriti, she aims to translate laws on sexual harassment, labour laws, and cyber laws in an accessible format for the youth, while raising awareness around these laws. Priyaswara Bharti on the other hand translated child protection laws for the children and youth in Bihar, along with conducting workshops to raise awareness 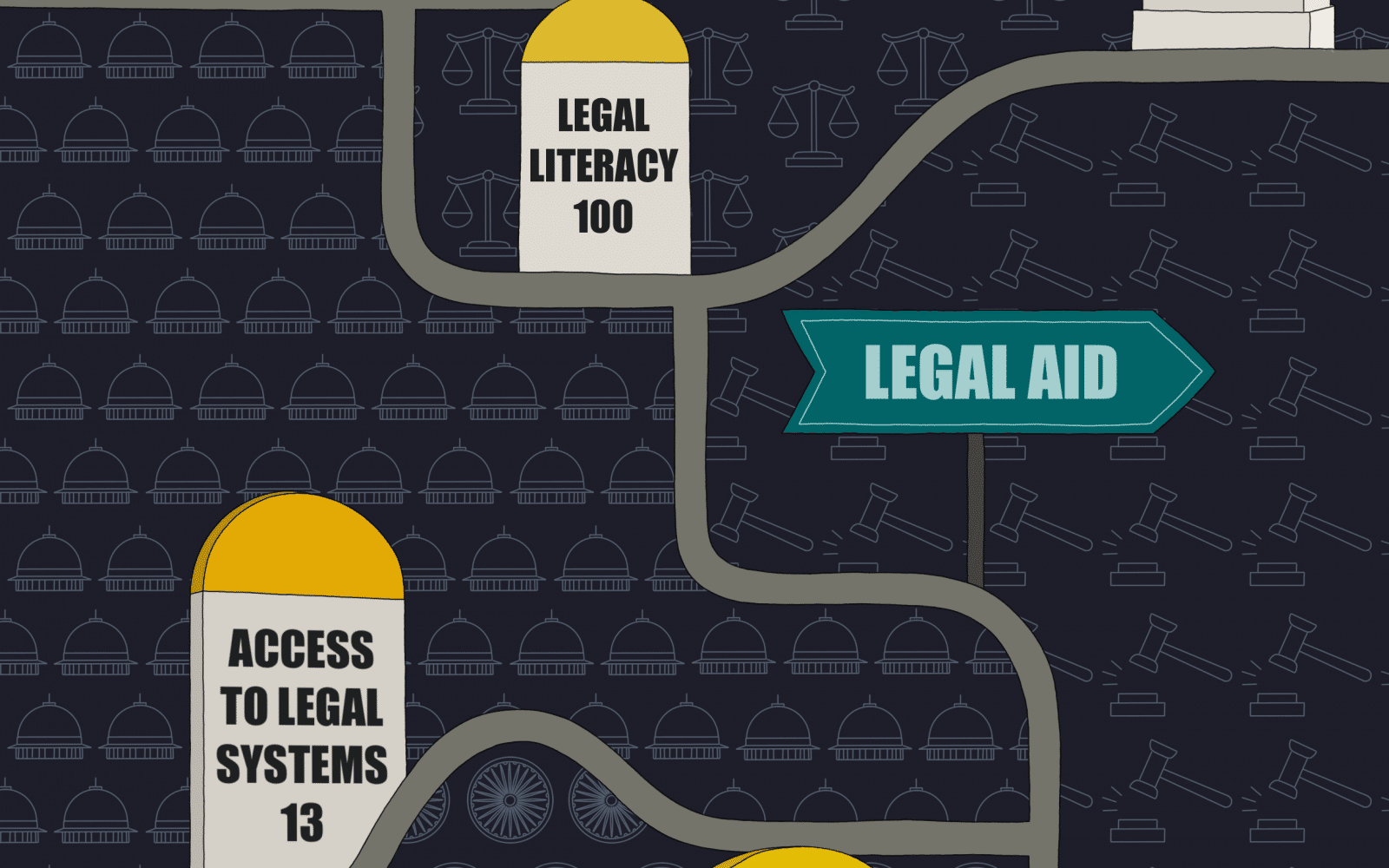