Scrolling through social media has now become a part of our daily routines, transforming these platforms into primary outlets to spread awareness, mobilise people and to potentially find collaborators in the social sector. Significantly, social media has become a significant medium of youth organising across the world.

Before the advent of social media, conventional media channels and government agencies were gatekeepers of news, and other pertinent information. The wave of social media has disrupted this paradigm and has ushered in a more robust, transparent, and open line of communication and also information dissemination. 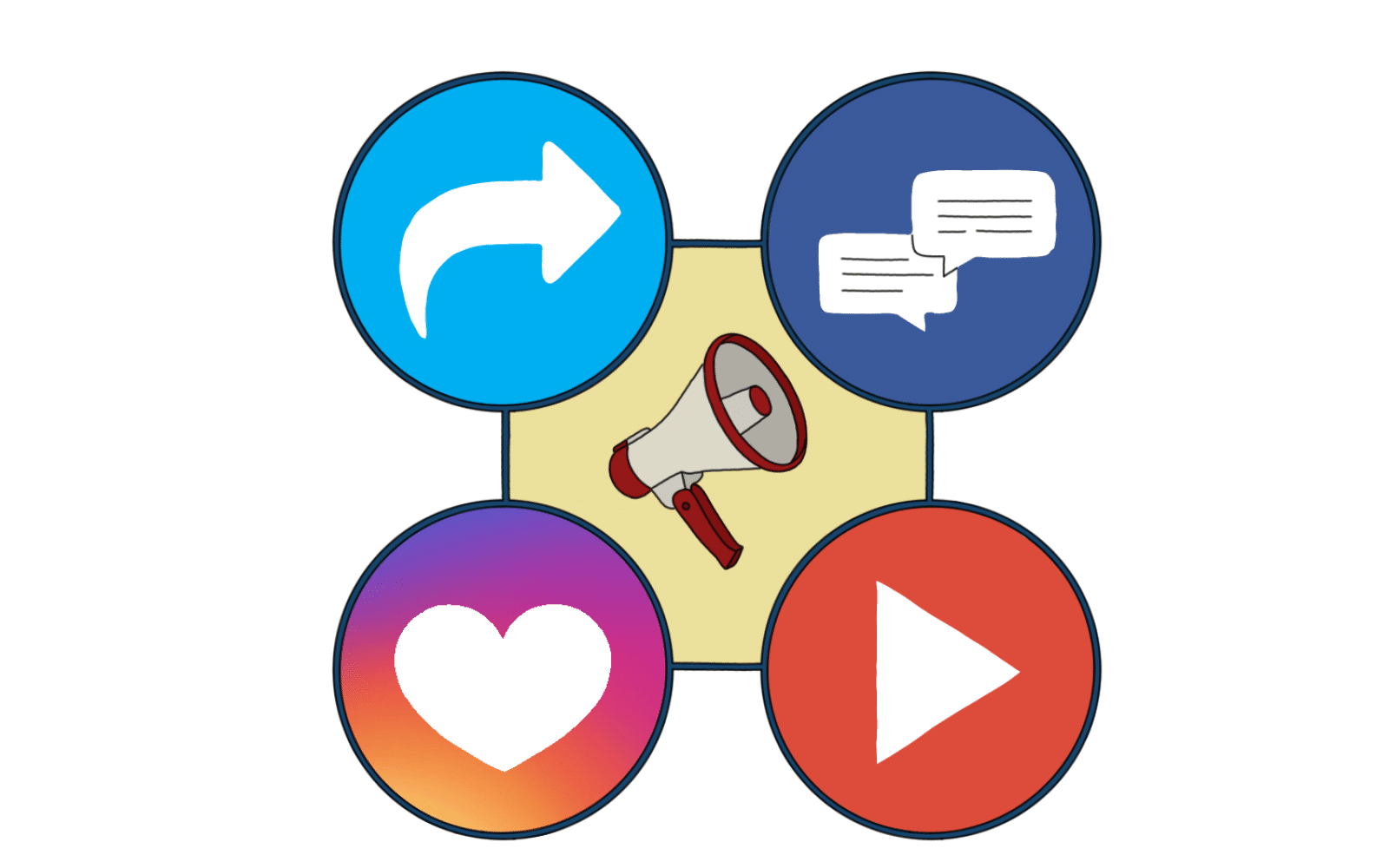 Both the young leaders we interviewed stressed the importance of social media in their endeavours. Vibha Nadig’s non-profit organization Outlawed India aims to bolster citizen engagement with the law through grassroots-level. They make the dense legal language intelligible by conducting workshops to raise awareness among Anganwadi workers, factory workers and children at risk. Their projects are run in partnership with schools and state governments to cogently raises awareness around child rights, labour laws, laws against sexual harassment and cyber bullying. OutLawed India started with a call on social media, which helped individuals like herself with a shared vision, to come together to demystify the legal field. They currently share two posts a week on Instagram: a legal update, and another explaining a concept of law. Instagram has been one of the key channels for changemaking for Vibha’s organisation.

On the other hand, Priyaswara records documentary films to raise awareness around child rights. She uses the hashtag #Films4SocialChange to promote these films on social media. She also uses social media for a wider reach, hoping some girl or boy sitting miles away can resonate with the documentaries and be made aware of their rights. This documentary flair started through Phulkari, a government initiative in Bihar, that teaches young kids extra-curricular activities like dancing, filmmaking at a cost of rupees 10 per year. She uses platforms like Twitter, Instagram, Facebook, LinkedIn, and WhatsApp to build networks for her initiatives, to update communities on the progress of these initiatives, and to maintain a continuous line of communication with the target populations across geographies.